Hannah Jarvis, a marketer, joined Supreme in November 2019. She previously worked in smaller-scale marketing for a management company.

“It’s definitely a step forward, not only career-wise, but also the passion to serve others before oneself has been such a good choice,” said Jarvis. “I’m just so grateful to have got here before 2020. It’s been a race for sure, but one I’m very grateful for and blessed for.”

She said she was a “very goal-oriented person” and that she appreciates when she wakes up to an inspiring email from boss, Pat Flood. “That’s when I say, it’s time to get out of bed, put on makeup, go to the living room and start working. It’s very motivating. 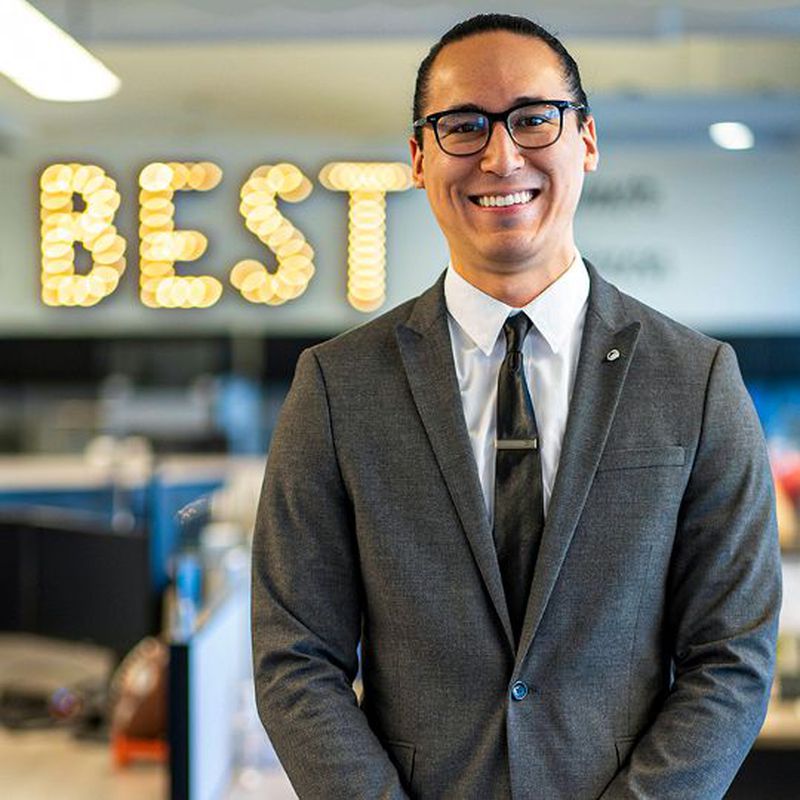 Hudson Chow worked as an operations manager at a Chick-fil-A in Alpharetta, and Pat Flood of Supreme Lending showed up once a month to pick up chicken cookies for 45 of his employees.

“I used to serve him at the drive-thru,” Chow said.

Then one day Flood said he wanted Chow to consider coming to work at Supreme Lending.

“He said, ‘I don’t do this normally. But I feel like the Lord put this on my heart to ask you, ”Chow recalls.

In November 2019, just weeks after this conversation, Chow left Chick-fil-A for Supreme Lending.

He said that when Flood approached him he thought he must either have a Chick-fil-A franchise or settle down as COO.

“I didn’t see myself doing that either at that point after a lot of praying and talking with my wife,” Chow said.

Supreme, he said, has the culture he was looking for: a culture where employees are expected to give 100%. He said it was almost identical to the culture he admired in Chick-fil-A.

“That’s one of the things that attracted me (Supreme), other than Pat, obviously,” Chow said. “It was a huge blessing for sure. “